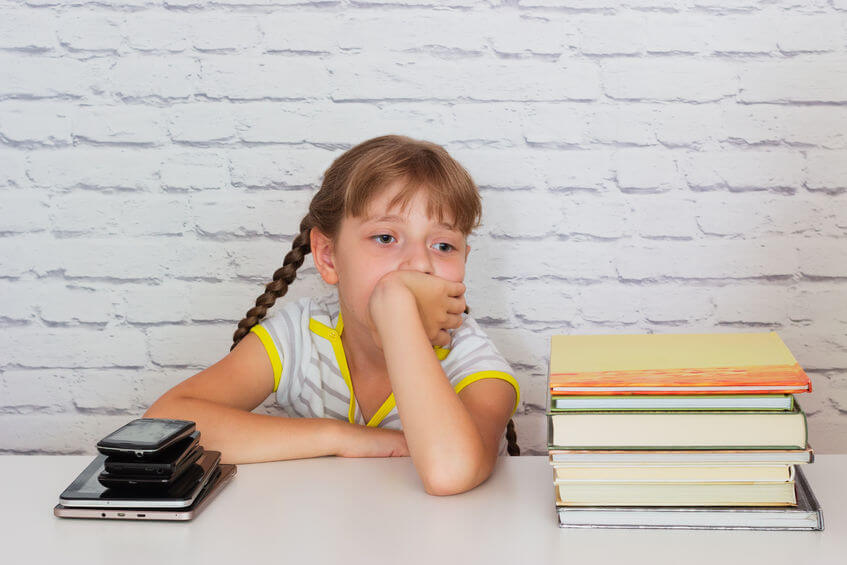 It is not only popular as a clickbait topic on the Internet, but also features in traditional media like newspapers and TV from time to time. Arguably, this has more to do with circulation numbers and attracting viewers than proper research. To ensure the full emotional effect, one often finds images that speak to parents’ worst nightmares on substance addiction going hand in hand with the alarmist title of the book/article or media snippet.

So what exactly is a neuromyth? According to the OECD: “A neuromyth usually starts out with a misunderstanding, a misreading and, in some cases, a deliberate warping of the scientifically established facts to make a relevant case for education or for other purposes.”
I have discussed some popular neuromyths in education elsewhere, but they are not limited to education – they can also be used for other purposes – such as fear mongering about digital devices and their influence on children. A paraphrase of the “digital cocaine” myth can be summarised as follows: Spending time on digital devices (especially phones or tablets) is equal to snorting cocaine because the effect on your brain is the same.

A perfect example of the popularisation of this neuromyth is an article published by the New York Post on 27 August 2016. Its headline read as follows:

I am not going into a detailed discussion of this particular article – Dan Willingham has done so already and you can find his carefully worded response here. The point is that if you are a responsible parent this kind of headline is bound to draw your attention. As a result, parents become alarmed about devices to such an extent that they see them only as detrimental to their children’s well-being rather than adopting a more balanced approach.

As Willingham and others have pointed out about neuromyths, they are done in such a way that it seems to be supported by neuroscience, but when one investigates closer the evidence is often anecdotal rather than based on peer-reviewed research. It is simply not true that playing one hour of video games is the same to your brain as snorting cocaine – there is no scientific evidence to that (pseudo) fact. Unfortunately, in an era of fake-news and clickbait it is to be expected that parents will not be spared when it comes to attempts at gaining their attention and playing on their emotions. On the flip side of the coin – articles that speak about digital use in a nuanced way – or at least try to do so, will not gain the same traction or attention thereby preventing a proper and balanced discussion on parenting in the digital age.

So if parents are not to despair about their children’s screen time, how should they approach this? Perhaps the most important issue is to realise that not all “screen time” is the same. One broad category is to distinguish between “passive” and “active” screen time. Passive screen time is time spent watching TV, YouTube, etc where there is basically no user interaction required. On the other side of the spectrum is active screen time – for instance using a device to complete an online assessment, draw a picture or type an essay. Similarly, and has been pointed out by a group of over 80 prominent researchers in an open letter to the Guardian, context and content are probably way more important than the quantity of screen time. In other words, it is not so much about how much time children spend on devices than what they are actually doing on them and in what context. So video games per se are not necessarily detrimental, but allowing young children to play violent games will definitely be irresponsible because of the nature of the content not the screen time itself. This is in line with findings from the Harvard Family Research Project published in 2014 (www.hfrp.org):

As someone once said: he who invented the ship, also invented the shipwreck…. So it is with digital devices. Of course, it is possible for children to get addicted to them – in the same way that it is possible to get addicted to almost any other engaging behaviour or activity. However, determining whether someone is addicted to their device should be done in the same way as with other addictions and we should certainly not be fooled into rash judgments that are not supported by scientific evidence. Similarly, we should not be too quick to equate normal teenage “anti-social” behaviour – which tends to drive parents up the wall anyway – with addiction or dependency. What is most important about children and their screen time is that they should be taught about the dangers of excessive screen time as well as improper content. They need to develop the skills to manage their device time properly and parents should always be aware of when, where and in what context devices are used.- If they do not learn this at home, where and when will they acquire these skills? In this regard, the American Academy of Pediatrics have recently updated their screen time guidelines and have also launched a Media Time Calculator, which some parents may find helpful.

Responsible parenting is not about ignoring the fact that we live in the 21st-century and that our children have to be adept at mastering digital tools in order to survive and thrive. In discussing this particular neuromyth with our teenagers we are also teaching them how to distinguish fake news from real news, and developing their own critical thinking skills in the process. 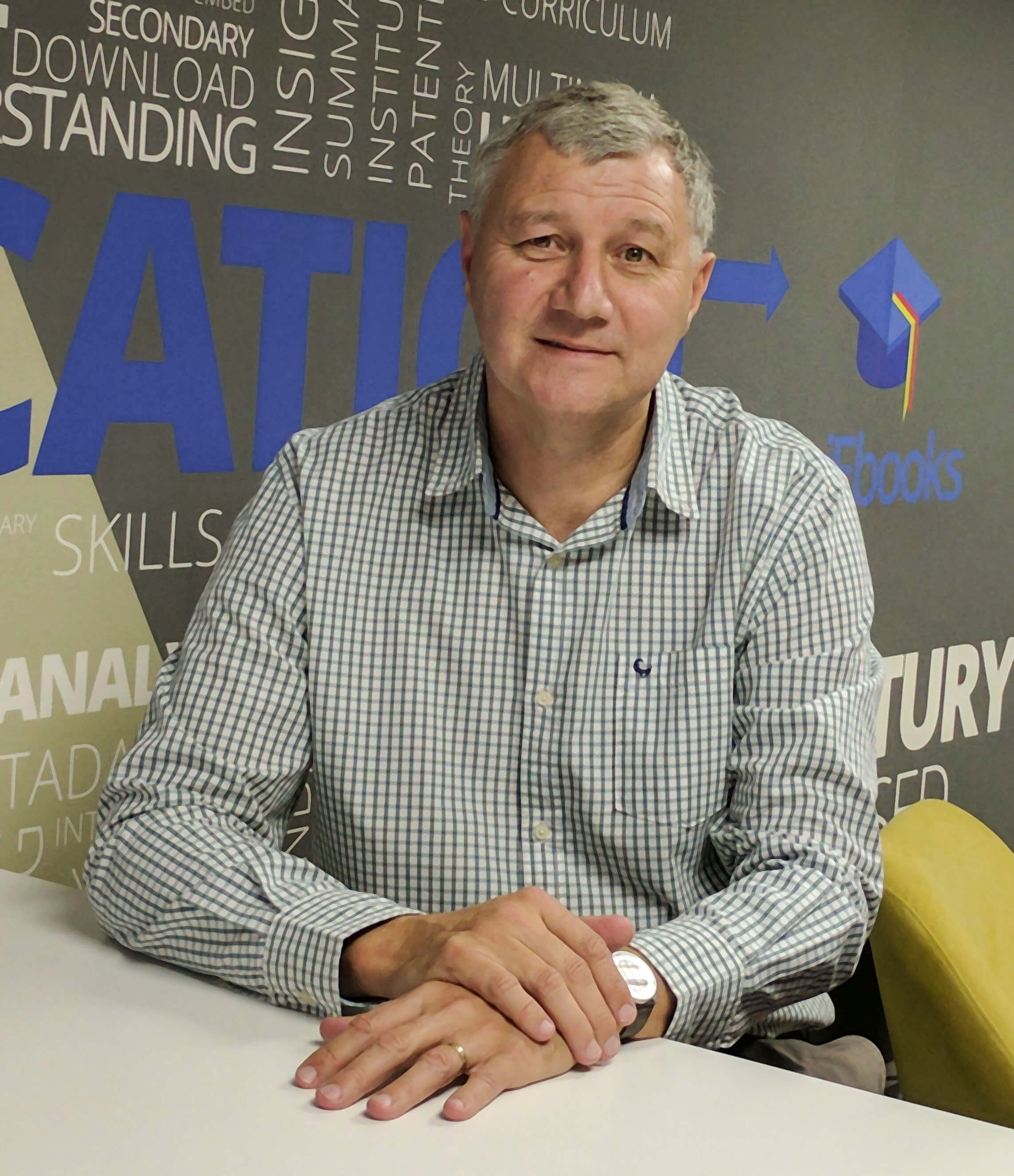 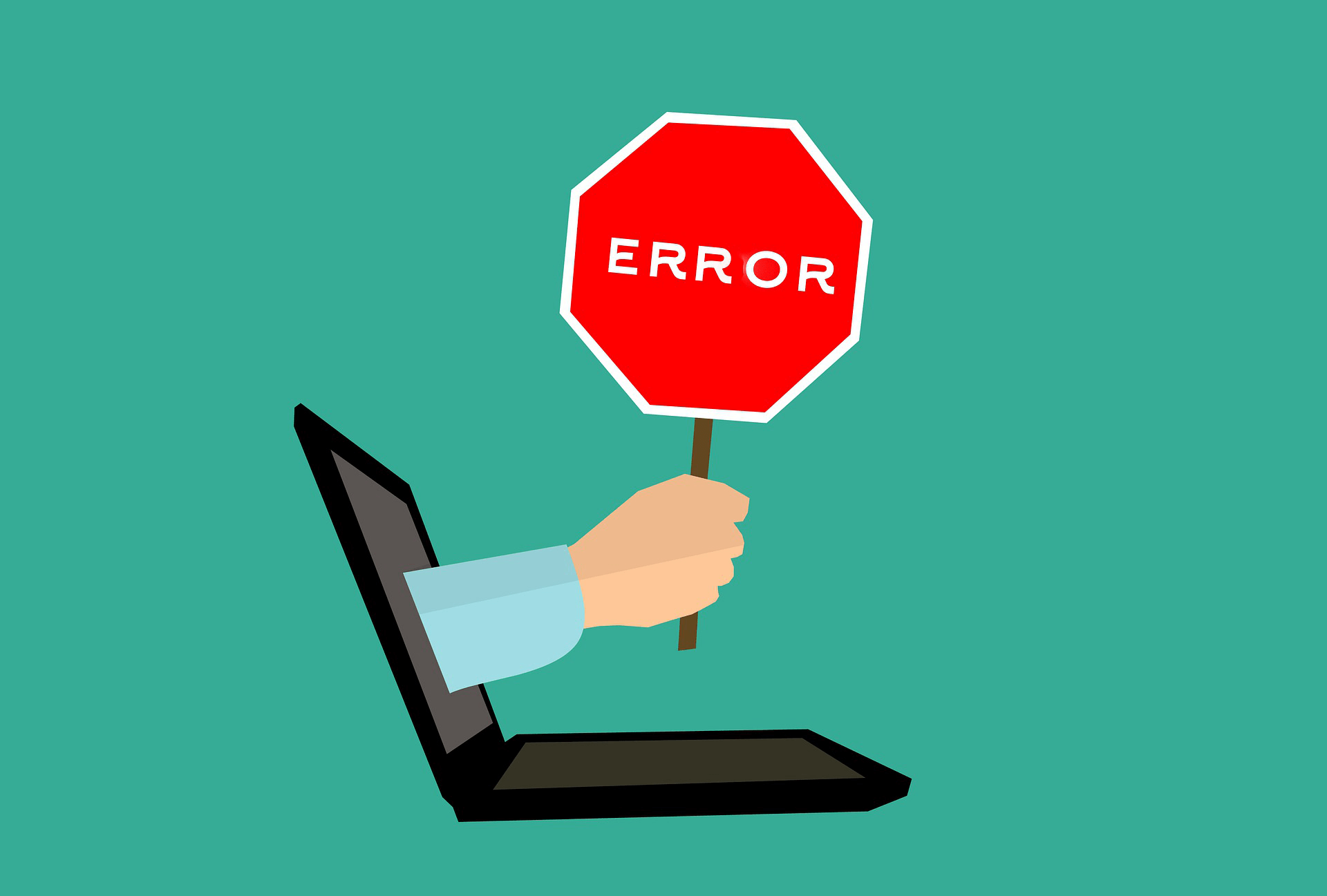 Metacognition as an antidote for mistaken beliefs about learning 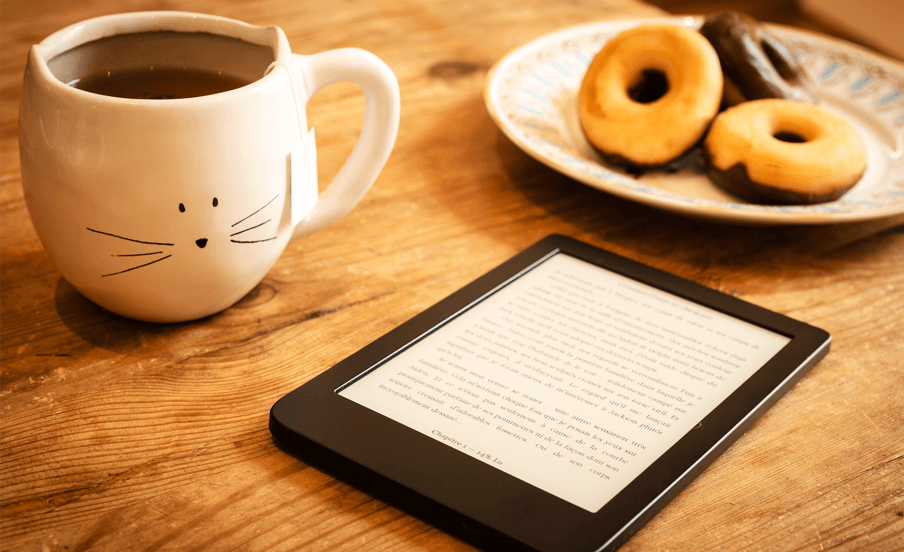 Why every teacher needs a functional understanding of reading comprehension 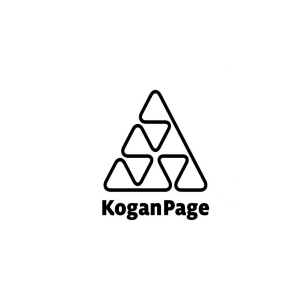 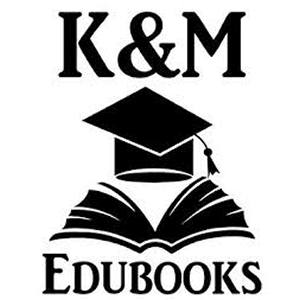 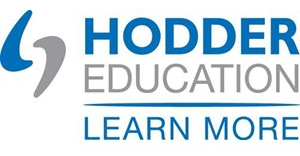 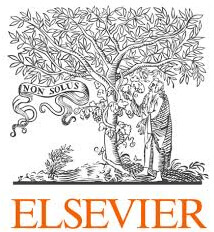 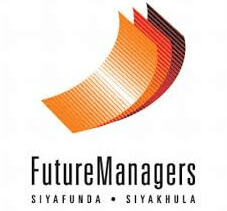 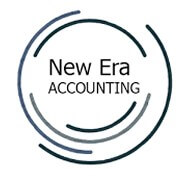